let’s make something together

Give us a call or drop by anytime, we endeavour to answer all enquiries within 24 hours on business days.

Besides, the most senior officer in Telangana from state civil services he held many honourable positions in united Andhra Pradesh and in State of Telangana after bifurcation.

He has contributed to many developmental and pioneered programmes for the state and public welfare while holding most honourable positions as District Collector, Director(Personal, Administration & Welfare, Singareni Collieries ), MD (APCO), Secretary to State Election Commissioner, Secretary to Government GAD, Secretary Endowment Department and many other significant positions.

Mr. Rao was instrumental in conceptualizing development programs for tribals, organising training programmes for the weavers, overseeing the smooth conduct of GHMC elections and steered strategic efforts in driving the State’s success in terms of administration and public welfare.

His passion for law driven him to complete his law degree and upon superannuation he enrolled himself in Bar Council of Telangana. He has an extensive experience in various arenas of law with specialization in Arbitration, Corporate and commercial Laws, Joint Ventures & Strategic Alliance, Merger & Acquisition and Corporate Restructuring, and Departmental litigation. He has comprehensive understanding and vast knowledge of Indian civil, industrial labour Constitutional law, and due diligence process. 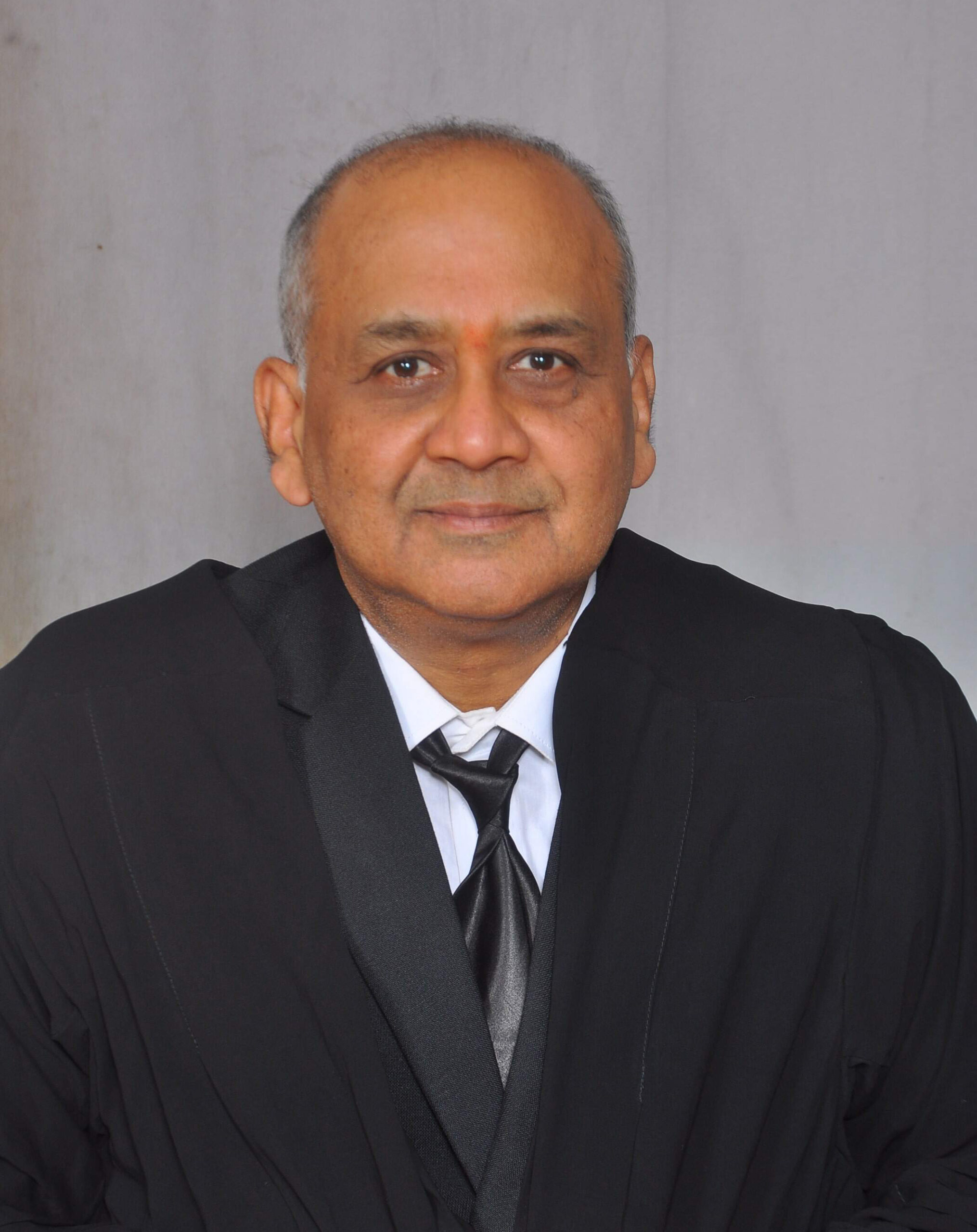